Copper Bay Creative, a full service creative company based in Swansea, has hired an experienced web developer who brings with him a substantial amount of experience.

I am really pleased we have been able to bring Tom on board. He is a great developer and he will become an important asset to our team here at Copper Bay.

I am looking forward to working with the Copper Bay team and in a position where I can really advance the skills I have learned over the years, and push forward in this industry.

Copper Bay Creative offers a wide spectrum of creative services including graphic design, website development and design, printing, promotional products, social media, online marketing, and web and mobile based applications. It was also announced as a Google Partner in July 2015. 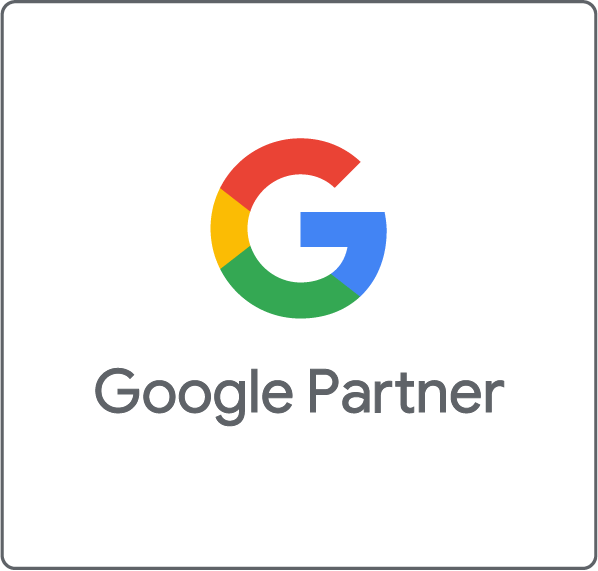